09 Summer SMTOWN is the sixth summer album by SMTOWN (artists under SM Entertainment), released on August 14, 2009. It consists of the singles "Boom Boom" by TVXQ, Super Junior and SHINee, "Scar" by SHINee, Carnival by Super Junior, and "Nothing Better" by TVXQ. 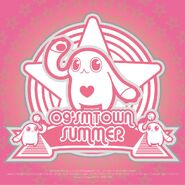 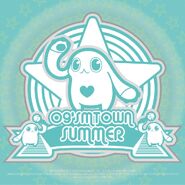 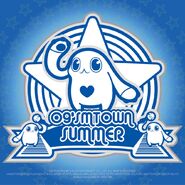 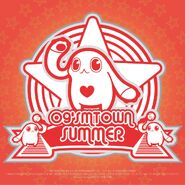 "Nothing Better"
Add a photo to this gallery

Retrieved from "https://smtown.fandom.com/wiki/09_Summer_SMTOWN?oldid=7098"
Community content is available under CC-BY-SA unless otherwise noted.